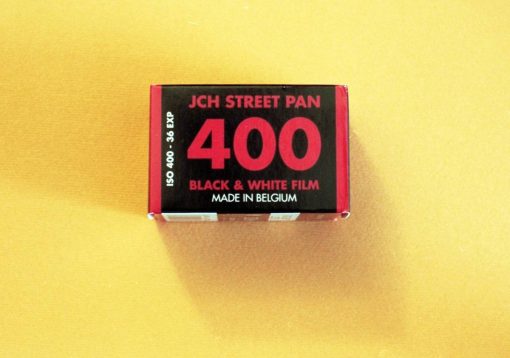 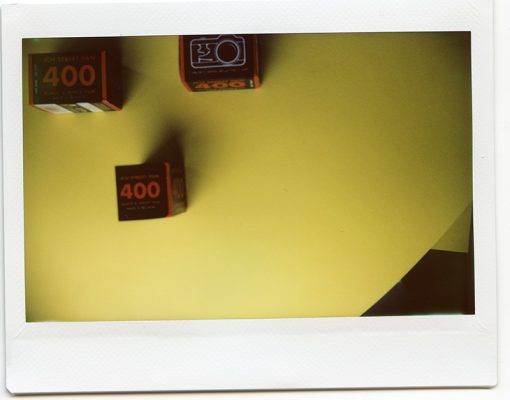 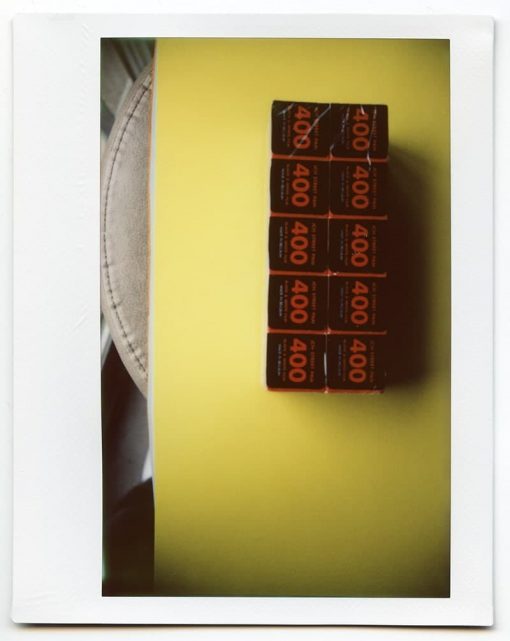 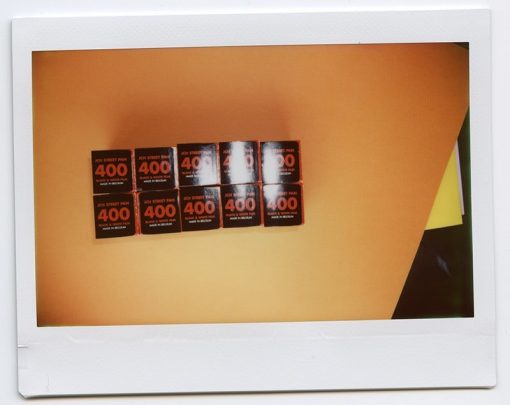 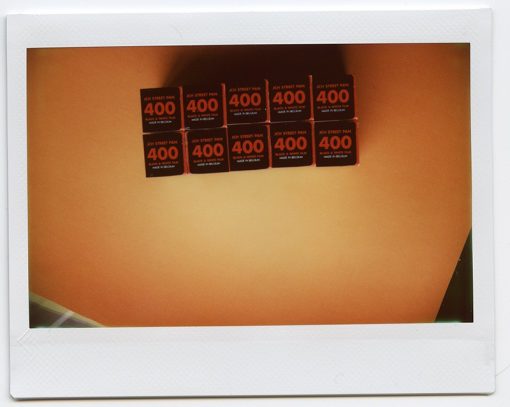 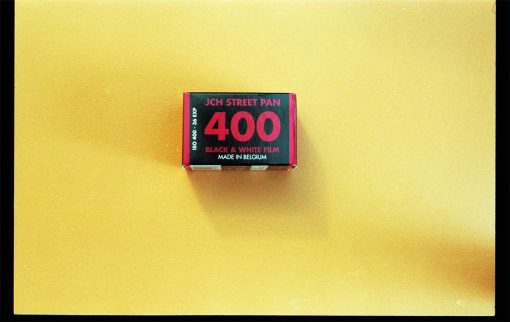 Bellamy Hunt, aka Japan Camera Hunter, is a hugely popular photography blogger, who brokers cameras for people from his home base in Tokyo. In March, 2016, he announced that he was producing a new type of film, which he dubbed JCH Street Pan. Street Pan is a 400 speed Black & White film.

This was huge news, because this isn’t just a re-branded film, or old stock that’s been found and re-branded. JCH Street Pan is a legit new film, based on the formula for an old out-of-production surveillance film that AGFA manufactured.

The film photography world embraced JCH Street Pan, and the first manufacturing run has now sold out, and Hunt is in the process of manufacturing more, which will be available in June 2017. In the meantime, we still have a limited quantity left, fresh and ready to shoot.