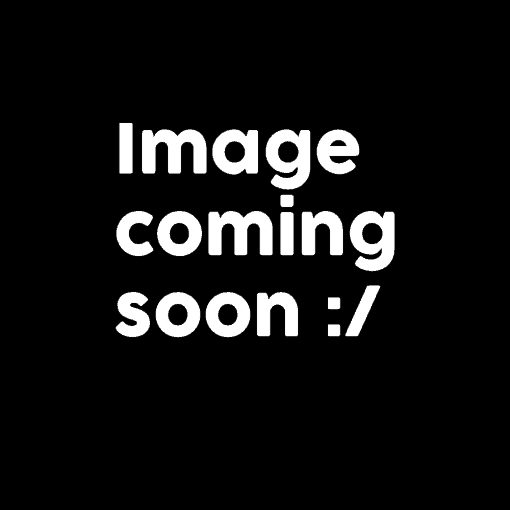 Bellamy Hunt, aka Japan Camera Hunter, is a hugely popular photography blogger, who brokers cameras for people from his home base in Tokyo. In March, 2016, he announced that he was producing a new type of film, which he dubbed JCH Street Pan. Street Pan is a 400 speed Black & White film.